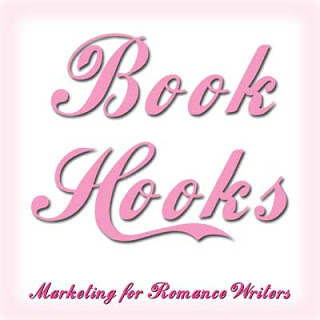 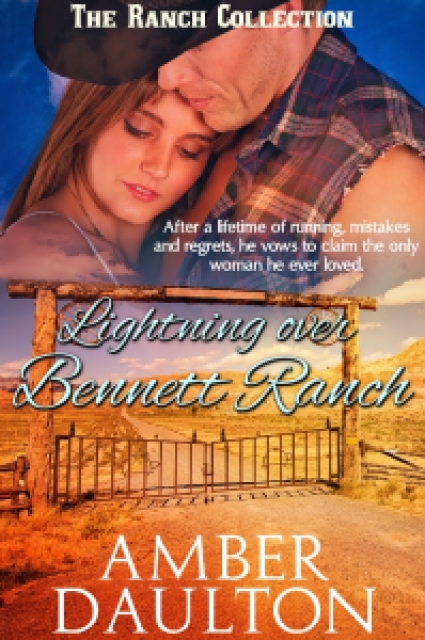 Melody Bennett’s parents trampled on her teenage romance with a drifter ten years earlier. After he disappeared without a word of goodbyes on the night they had planned to run away together, she casts aside her foolish notions of happily ever after and works hard on her family’s ranch.

Max Fortaine returns with a heart guarded by secrets and a sizable bank account that took blood, prayers, and tears to fund. The cowboy disrupts Melody’s peaceful life with stolen kisses and a promise for more. After a lifetime of running, mistakes and regrets, he vows to reclaim the only woman he’s ever loved…if only her overprotective father didn’t stand in his way.

“You were eighteen, fresh out of high school. The year we spent together was wonderful, but we were fools to think it would last forever.” Max tunneled his fingers through his short hair. “The only life you knew was what your father wanted you to know. I left because I loved you, and you’ve led a good, safe life without me in it.”
What a crappy excuse. “You stole my choice. Hardships and problems are part of every relationship. I wanted to work through them with you.”
“Please, darlin’, see this from my point-of-view. I didn’t want the woman I planned to marry to hitchhike, to sleep under bridges, or to rely on strangers for her next meal. I didn’t want you to beg or degrade yourself to get by. I would’ve tried to protect you from all that, and I would’ve failed.” He held his arms open as though in a plea for her to understand. “I couldn’t be a failure in your eyes. You probably would’ve headed back home to Willow Creek after a few months or a few years, and I wouldn’t have blamed you if you did.”
He left without a word of goodbye to protect her from the world—a rough, cruel place he had to survive in on his own? She hated and loved him for it. Who knows what would’ve happened back then if he’d explained his fears to her when they were making their plans to run off. She likely would have promised him anything to appease him. At the time, she would’ve meant it. Now, older and wiser, she wouldn’t deny the truth in his words—she might’ve left him. That shamed her, but she never would have deemed him a failure.
She rubbed tears from her cheeks. “Thank you for telling me. That’s actually better than I expected.”
“You thought I never loved you, that I used yo, right?”
“Yes.” Her chest throbbed from her pounding heart. “How could I not?”

Check it out on BookBub

Click here to see the other blogs in the tour…

For all posts created before September 2020, please go here: Blogger

Amber Daulton is a participant in the Amazon Services LLC Associates Program, an affiliate advertising program designed to provide a means for sites to earn advertising fees by advertising and linking to amazon.com.